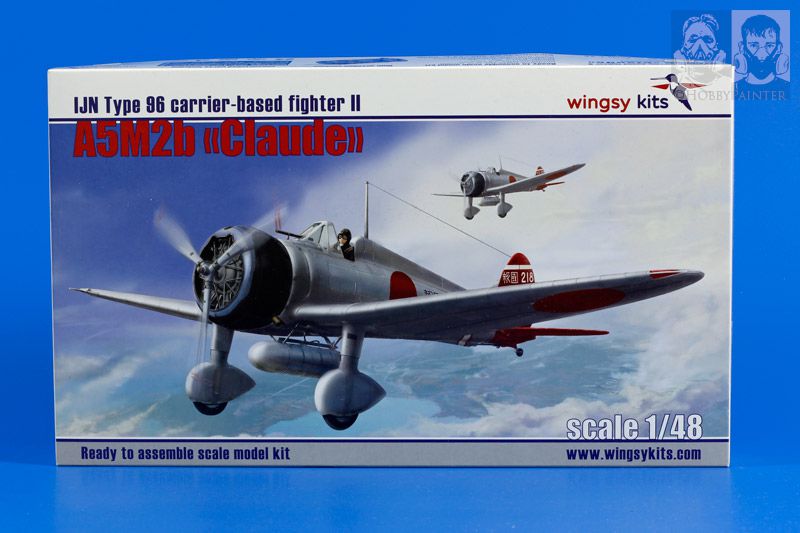 Wingsy kits, a small new manufacturer from the Ukraine, offers the 1/48 Mitsubishi A5M2b as a „Short Run“ kit from a series of several versions of the Mitsubishi Navy Type 96 Carrier-based Fighter A5M. We`ve opened the box for a quick glance on the good looking plastic.

The Mitsubishi A5M, also known as Navy Type 96 carrier-based fighter (Allied reporting name „Claude“), was the first aircraft deployed on carriers. The A5M2b was powered by a Kotobuki 2 KAI 3 with an air cooled, 640 hp radial engine running on nine-cylinders. The A5M was armed with two 7.7 mm machine guns and could carry two 30 Kg bombs. The naval fighter saw action from 1937 onwards in the Japanese-Chinese War. It was also used in the attack on Pearl Harbor in December 1941. 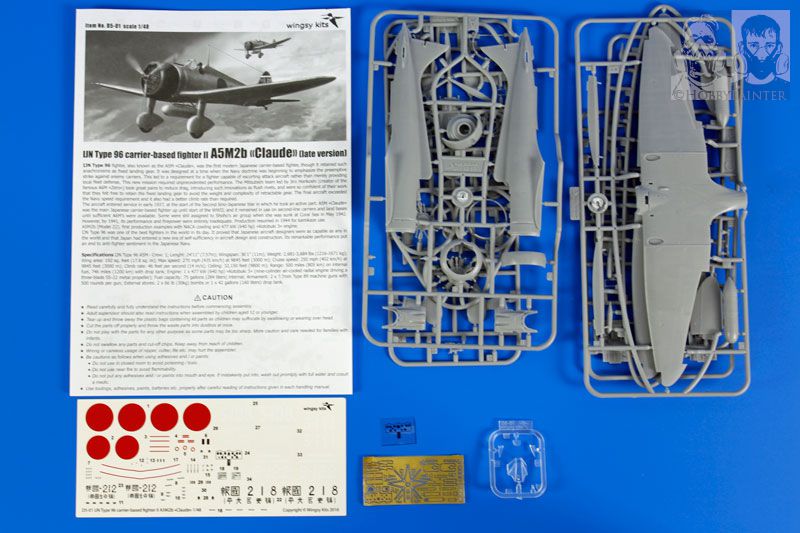 The boxart of the Mitsubishi A5M Kit is really nice. The kit consists of 89 styrene parts and a sheet of photo-etched brass with just over 40 parts. The molding quality of the kit parts is nothing but great for short-run. The surfaces of the fuselage and wings are sufficiently covered with panel-/rivet lines and hatches. 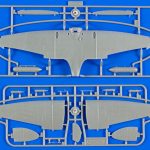 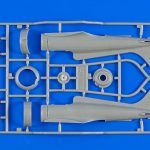 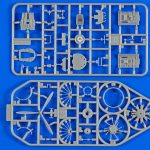 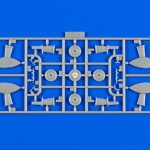 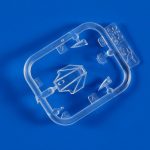 The parts for the cockpit make a very good impression, which can can be seen as a model in the model. The details speak for themselves. The instrument panel provides the possibility of e.g. From a combination of plastic part, photo film and etching part.

The Kotobuki nine cylinder radial engine convinces with the love for detail the designer put into it, it consists from a combination of plastic and photo-etched parts. The manufacturer REXX offers metal exhaust pipes for this little gem. That would be even the icing on the cake. 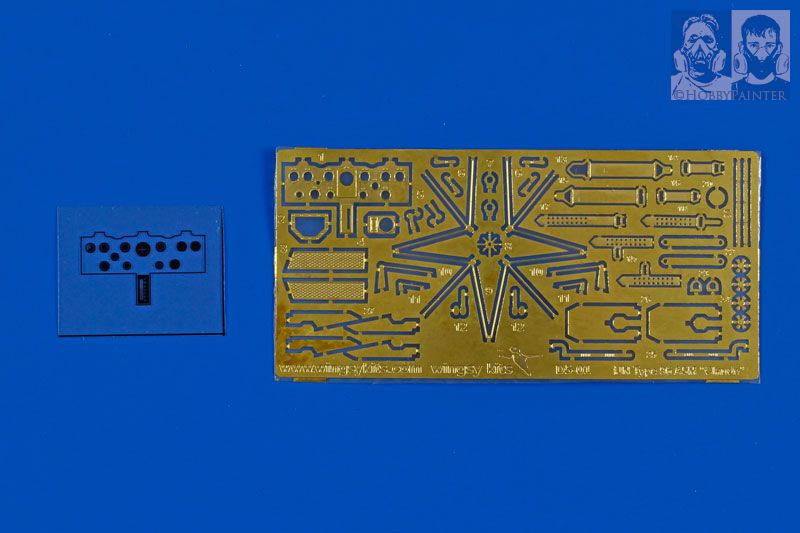 Most of the photo-etched parts are designed for the detailing of the cockpit. Instrument panel, seat belts, also  small levers and parts for the engine and bombs can be found here. The clear parts can convince with good transparency and a bubble-free mold. 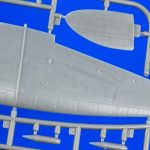 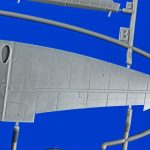 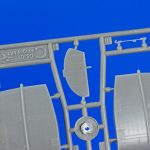 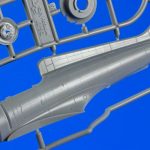 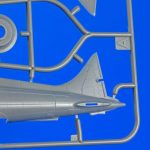 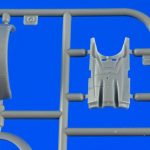 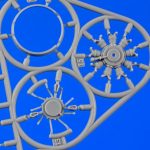 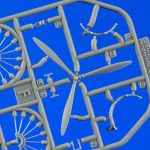 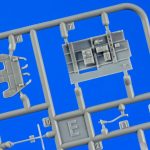 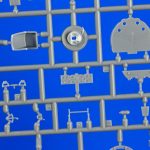 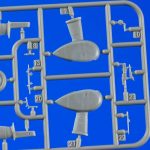 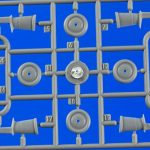 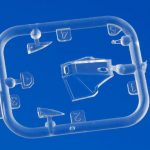 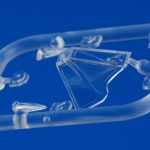 The b&w printed instructions are similar to the ones of Hasegawa. The illustrations of the steps are easy to follow and show how all fits together. The decals are printed well in register on a thin carrier film and give us the choice of four decal options. There is also an instrument panel and warning / maintenance instructions. The suggested paint manufacturer is Gunze/Sangyo. 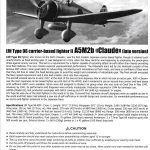 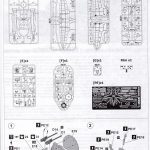 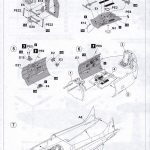 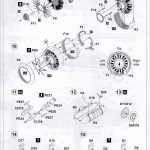 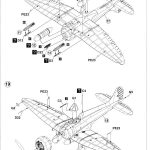 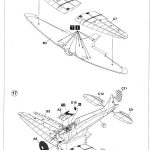 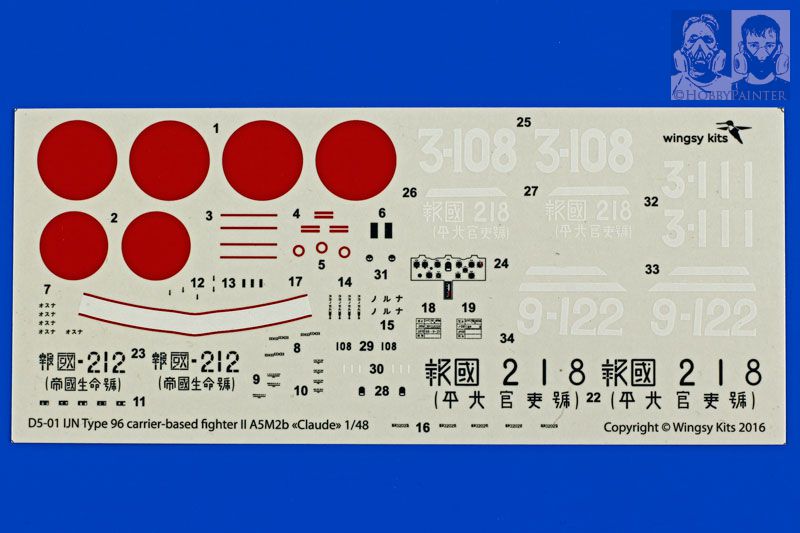 Wingsy Kits offers four marking options of the A5M from the Japanese-Chinese War. 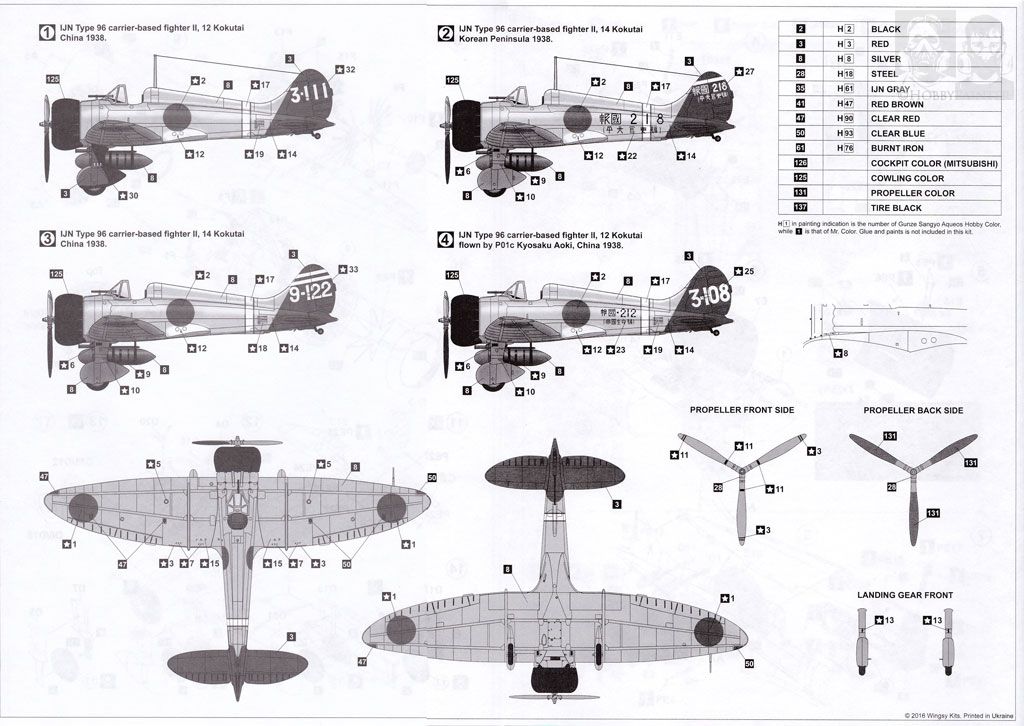 Wingsy Kits put a real killer in the box with its first kit. You get a beautifully detailed cockpit and finely detailed surface details in form of panel lines and rivets. Highly recommended for fans of the Imperial Japanese Air Force.